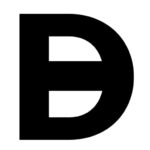 Welcome to this here website! We’re just getting started, so there’s not much to look at yet. Maybe a short story or two. But hey, a new book is coming soon!

The Story of Rain is a new series, set in a vast world over twenty years in the making. The Broken Horn is the first book, and scheduled for release in the autumn of 2022. 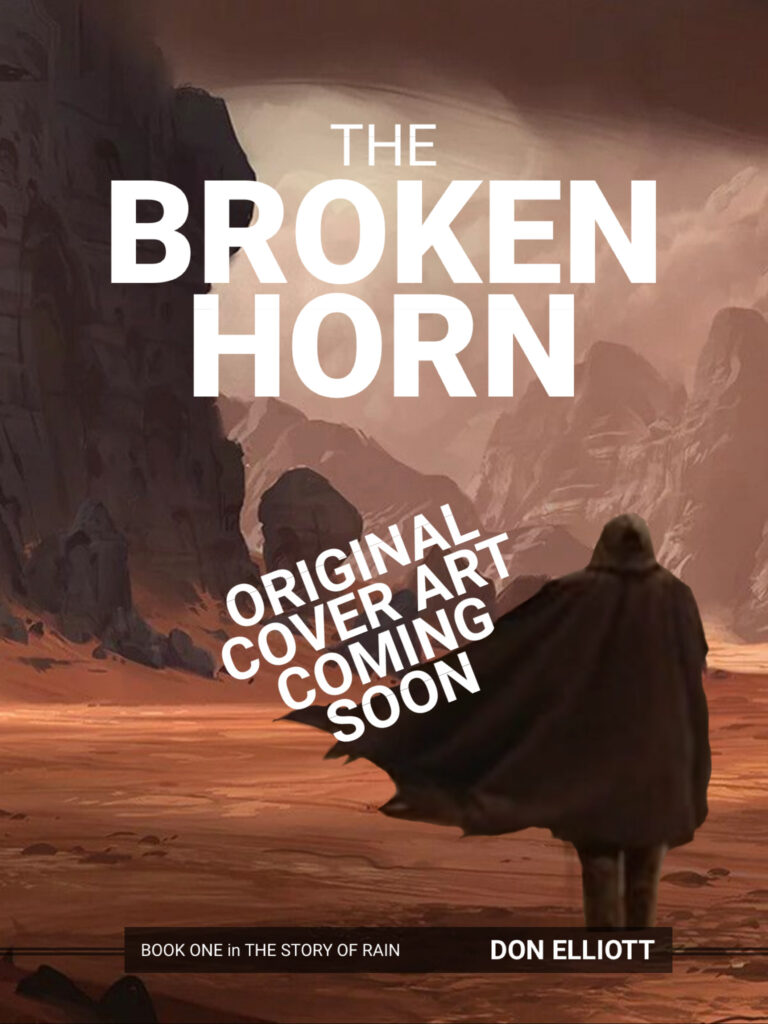 In the desert, only the relentless survive.

After centuries of war, Djeodi, a recovering alcoholic, has found salvation with a community hidden in the mountains. But when an ancient enemy rises, he must embrace his violent past and lead his people to refuge across a wasteland of sand and stone.

Not far away, Roan, a sandrunner with a bounty on her head, accepts a job transporting a mute girl through the desert. When she discovers assassins and a crime lord are on her tail, she must risk her life or abandon the girl to save her own skin.

The Broken Horn is the story of an old man’s quest for redemption and a proud woman’s struggle to love. Two hardscrabble fighters, each battling their own demons, hurdling toward each other in a harrowing struggle between civilizations and the survival of a living, breathing planet.

“The Broken Horn” is an exciting read.
The world is beautifully immersive and each character becomes a living being that you could reach out and touch. From the first chapter to the last, “The Broken Horn” ranks first class.

I couldn’t put the book down! The world was amazing, the action was riveting, and I already miss the characters. Book 2 can’t come out soon enough!

I put the book down halfway through. I don’t read fiction and I don’t like fantasy. Basically the writing is good, I just didn’t like the book. Maybe someone who likes fantasy will.

—Real Beta Reader
I started reading The Tale of Monty and I was totally pulled in. I couldn’t stop. Action, horrifying injustice and violence, touching moments, and even a laugh or two. It’s so good! I’m in love with Roan and Monty.
—L.L. Rose

You will fall in love with these characters. Their world is unforgiving and the stakes are high. You will find yourself celebrating every win and mourning every loss along side them. Their compelling stories of pain and determination, hope and resilience will keep you glued to the page. I hope you loose yourself in the vivid landscapes as thoroughly as I did. Ears here, you’re going to feel some shit.

Stay in the loop.

I don’t like sending a bunch of emails, so you’ll only get important updates and an occasional short story. Sign up now to download ‘The Tale of Monty’. 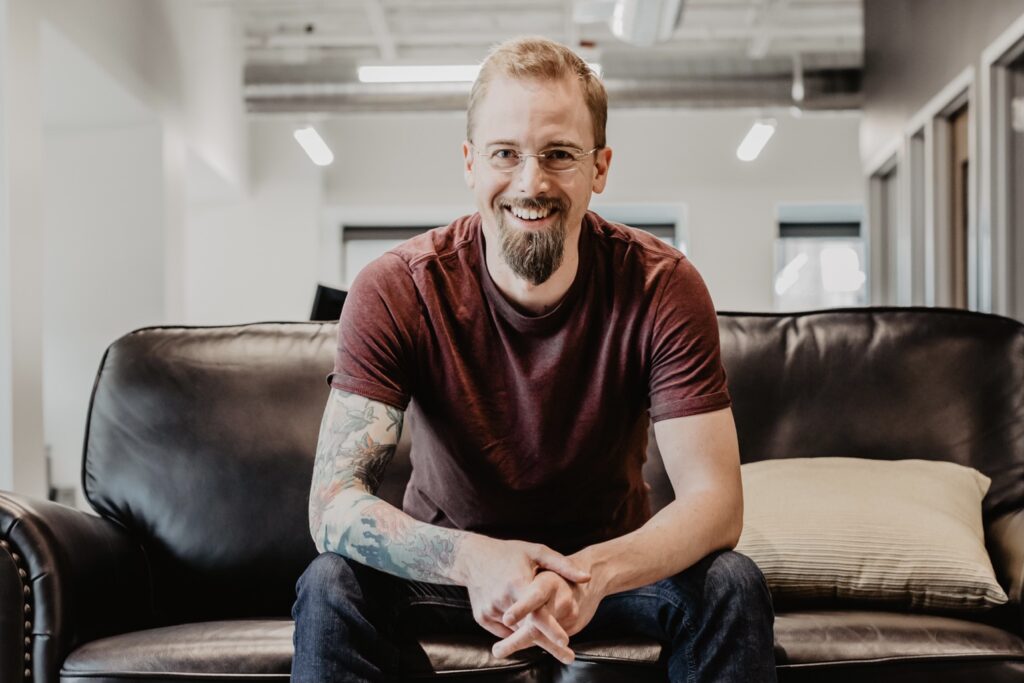 Don lives in the Pacific Northwest with his wife, Lorena, and his dachshund, Milton. Like everyone else up here, he loves backpacking, hiking, skiing, cooking, and eating.

The Story of Rain is the first series in a sweeping tale of war and love.

We use cookies on our website to give you the most relevant experience by remembering your preferences and repeat visits. By clicking “Accept”, you consent to the use of ALL the cookies.
SettingsAccept
Manage consent

This website uses cookies to improve your experience while you navigate through the website. Out of these, the cookies that are categorized as necessary are stored on your browser as they are essential for the working of basic functionalities of the website. We also use third-party cookies that help us analyze and understand how you use this website. These cookies will be stored in your browser only with your consent. You also have the option to opt-out of these cookies. But opting out of some of these cookies may affect your browsing experience.
Necessary Always Enabled
Necessary cookies are absolutely essential for the website to function properly. These cookies ensure basic functionalities and security features of the website, anonymously.
Functional
Functional cookies help to perform certain functionalities like sharing the content of the website on social media platforms, collect feedbacks, and other third-party features.
Performance
Performance cookies are used to understand and analyze the key performance indexes of the website which helps in delivering a better user experience for the visitors.
Analytics
Analytical cookies are used to understand how visitors interact with the website. These cookies help provide information on metrics the number of visitors, bounce rate, traffic source, etc.
Advertisement
Advertisement cookies are used to provide visitors with relevant ads and marketing campaigns. These cookies track visitors across websites and collect information to provide customized ads.
Others
Other uncategorized cookies are those that are being analyzed and have not been classified into a category as yet.
SAVE & ACCEPT